Jayden caught himself staring at a cute girl in a library. It’s obvious he is hitting on her and thinks she’ll make a perfect mate.

He also wanted to get her number, hang out with her some other time, or even go on a date with her and probably make her his girlfriend.

But he ended up in regrets and sadness as he couldn’t muster up the courage to approach her.

Jayden couldn’t help but wonder how a lot of other guys seem to be approaching girls with a lot of ease.

How can he overcome the fear, anxiety, and tension associated with approaching girls?

Shall we talk about that?

Assuming you’re a professional footballer playing for your National team in a world cup final match.

And you’re given a penalty kick at the dying minutes of the leveled match. Converting the kick will mean, claiming the treasured trophy for your Country and yourself.

Would you hit the back of the net without being confident in yourself?

That would be difficult, isn’t it?

You know, you need to get rid of every discouraging thought and believe in your ability to achieve your goal else you’re bound to disappoint yourself, friends, family, and your Nation.

In the same way, you need to overcome discouraging thoughts, mindsets, and self-imposed beliefs that have been hindering you from approaching attractive women you always wanted to reach out to else you’ll always end up in regrets like Jayden.

Shall I show you how to supercharge your confidence so that you can approach girls effortlessly?

Are you wondering why you got discouraged and never approached that beauty the other day?

Okay, maybe it wasn’t the other day, but you can vividly remember that you couldn’t muster up the courage to walk up to that hottie you met somewhere.

Or maybe it was a colleague, classmate, friend, or even neighbor that you had a crush on but never had the courage to approach her.

If any of the above sounds like you, it’s no doubt that some negative thoughts or feelings are weighing you down and paralyzing you, making you unable to make your dream girl yours.

And if you ever wished to approach women confidently without feeling awkward, nervous, and anxious about it, here’s what you need to do:

Identify those feelings you always have whenever you’re about to approach a girl across the room, at the bar, or gym, in a cafe, or even in the street.

I mean, those awkward and negative thoughts that always cripple you into inaction.

Thoughts like, “I’m not attractive, what if I get rejected? I don’t know what to even say to her, she might scuff in disgust and walk out on me, other guys might see me make a fool of myself… The list goes on.”

No matter what those discouraging voices you hear in your head always tell you, you should get a notebook, diary, or note-taking app on your phone and write them down.

When you have such a limiting mindset, you’ll find it extremely difficult to go out of your comfort zone and approach girls. That’s why you need to:

Read  Also: 13 Extraordinary Ways To Build Confidence and Self Esteem In 2020

Having negative thoughts and self-doubt is like becoming your own worst enemy rather than your best ally.

You’re like an athlete in competition with other athletes and when you’re bent on being negative, you’ll never stand a chance of coming out victorious.

Because just as your opponents are so bent on beating you badly, you’re also against yourself.

In the same way, when you have lots of negative thoughts flooding your mind, you’ll always find it difficult to approach girls or worse, you’ll rather stay all day in your room watching Netflix, than approach any girl.

What if I told you there was a way to totally get rid of every negative voice that has been holding you back from achieving the result you deserve?

A way to flawlessly break through the walls of limiting beliefs and set your dating life free? And you don’t have to go for Cognitive behavioral therapy.

All you have to do is:

Challenge and confront those doubts and leave them with nothing to anchor onto.

Listen to your inner critics and when you hear something like:

“I’m I actually looking bad? Is there a way I could make myself look better?”

Subsequently, when you hear voices in your head telling you that, you don’t know what to even say to her, here’s what you should tell yourself:

“If I don’t know what to say to her, I can always look for conversation starters or learn how to talk to girls”

“What if I get rejected? She might scuff in disgust and walk out on me, other guys might see me make a fool of myself…”

Resolve them with the following questions:

In all cases, the answers to those questions will help you defeat those limiting beliefs that always cripple you into inaction.

If negative thoughts can paralyze and cripple you into inaction, making you typically scared of approaching girls.

Don’t you think positive thoughts can do quite the opposite? And even make approaching girls overly easy?

Instead of allowing negative and insecure thoughts to crowd your mind, you should consider replacing those negative thoughts with encouraging positive ones.

Before approaching any girl tell yourself that:

You’re super attractive and irresistible, she is just a girl and you’ll always find something to say to her, things will always work out well for you… And so on.

Practicing positive affirmation will give you that push that will make you unstoppable and make approaching girls seem less daunting.

It will help you deal with negativity as you’ll always visualize positive and successful scenarios.

But this should be different from setting expectations, that’s why you need to:

Read Also: 9 Surefire Ways To Be Confident With Women In 2022

4. Be Okay with Rejection

Like earlier mentioned you should desist from expecting a successful approach every time because you’ll feel terrible whenever you get rejected.

As a general rule of thumb, you should never take rejections personally because they usually come as a result of things that are beyond your control.

That’s to say, no matter how smart, cute, charming, or how well you play your game you’ll mostly be rejected.

Just don’t care about her negative reaction and let her decide why she does not want to go out with you.

Don’t try to make assumptions about why she rejected you because whatever her reasons might be doesn’t matter at all.

Think about it this way: Would you care if a random guy you didn’t know decided he didn’t particularly like you? No? Then why would the opinion of a woman you don’t know matter?

How often do you feel anxious about approaching girls?

How often do you wish you could approach girls like every other guy?

There’s no point in being your own worst enemy instead of your best ally. It’s completely useless to have discouraging mindsets and self-imposed beliefs. It’s even nerve-wracking to panic about the outcome of every approach.

Rather, channel the power of your mind to work for you instead of against you. Believe in yourself and be positive. Never take rejections personally.

Because it’s time to stop cowering in fear of rejection. Time to stop feeling like a loser and a coward. Time to stop ending up in regrets feeling defeated and helpless.

You’re confident and full of life. You’re an alpha male.

Therefore, walk up to that cutie and have fun together.

You don’t want to be nervous, awkward, and shaky whenever you find yourself in the company of one, few, or many girls. You want to… 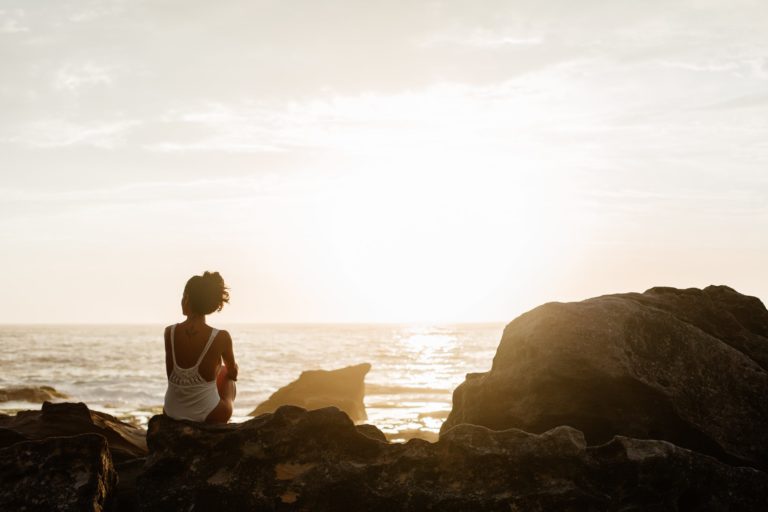 This is a list of 13 insanely actionable tips to build confidence and self-esteem in a nick time…  The truth is: You’ve seen a lot… 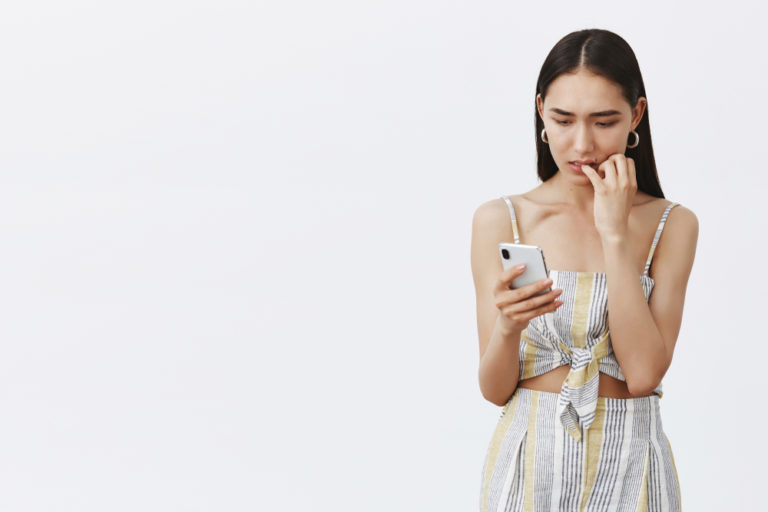 How to catfish your boyfriend? It sounds like an odd question, but trust us, it’s more common than you think! A surprising number of women…